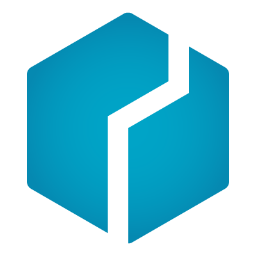 The company intends to use the funds to accelerate development of mobile capture for VR and AR content, to expand its developer platform for web and mobile apps and to scale its operations.

Led by Bill Brown, CEO, Matterport enables anyone to digitally reconstruct real-world spaces for use in VR, AR, web, and mobile applications. Currently, these Matterport Spaces can be explored on platforms like Oculus Rift, Samsung Gear VR, and Google Cardboard, as well as through its browser-based app, called 3D Showcase, which allows all of its content to be viewed today on PC and mobile devices. 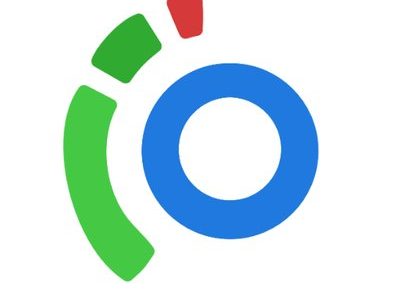