Led by Merijn Terheggen, co-founder and CEO, HackerOne is a software-as-a-service platform that provides the technology and automation to allow organizations to run their own vulnerability management and bug bounty programs. Powered by hackers, HackerOne surfaces security vulnerabilities on a continuous basis, allowing companies to fix issues before attackers have a chance to exploit them.
More than 250 organizations use the platform, including Yahoo!, Twitter, Adobe, Dropbox, LinkedIn, Square, Airbnb, Slack, Snapchat, Mail.ru, QIWI and Vimeo.
HackerOne is the founding member of Internet Bug Bounty, a program for hackers to divulge bugs for the most important open source software that supports the Internet, including Ruby on Rails, OpenSSL and Flash.

The company also has offices in the Netherlands. 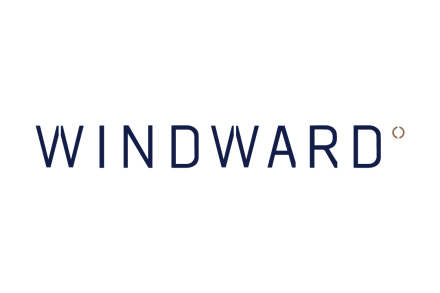