Whitecap III, which aims to hold the final close at $80 to $100m, is a diversified early stage (Series A) venture capital fund focused on businesses in Information and Communications Technology (ICT), Med Tech and Food Tech sectors. 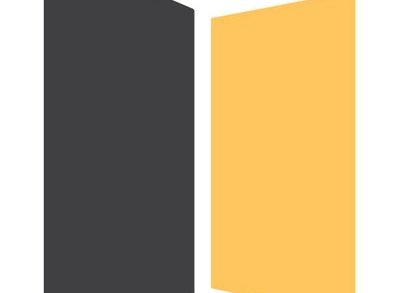 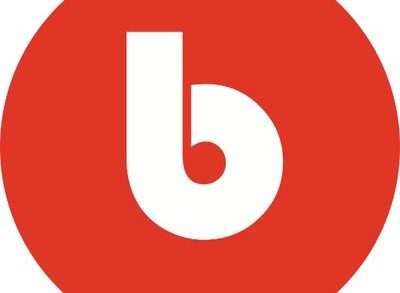 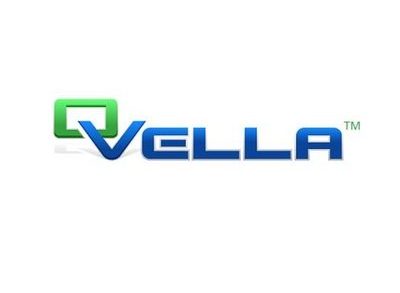