The round was led by OrbiMed, with participation from existing investors Kleiner Perkins Caufield & Byers, MPM Capital, SR One, and Baxter Ventures.

The company intends to use the funds to complete clinical studies of its lead program TNT009* in multiple indications for Complement-mediated rare diseases, as well as advance a second drug candidate from its preclinical pipeline into clinical development. True North will initiate the Phase 1a study in Q2 of 2015 and plans to begin its Phase 1b program later this year in patients with a variety of disorders, including antibody mediated rejection in kidney transplant and rare hematologic diseases, such as Cold Agglutinin Disease. 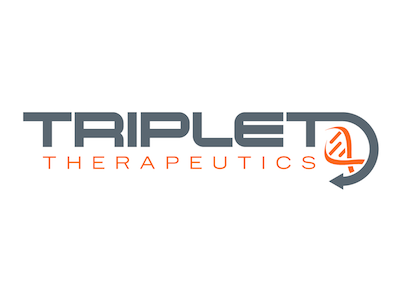 Theraclone Sciences Closes $14M in Series B and Debt Financing