The company intends to use the funds to build its technological lead in the market, grow its sales and development teams, and accelerate its growth.

Launched in 2012 by Philipp Rogge and Franz Riedl, Styla offers a B2B content commerce magazine building platform. Its technology replaces magazine designers and Art Directors with algorithms to simplify the creation of branded content by allowing anyone to publish an online magazine – featuring product images, videos, and text – in minutes.

The company now has over 20 employees. 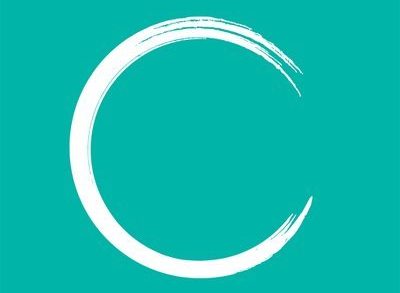 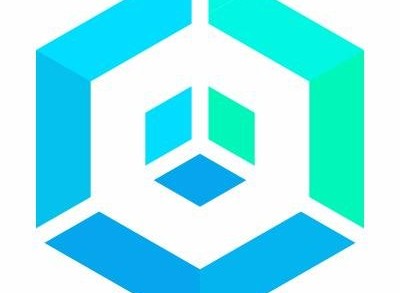 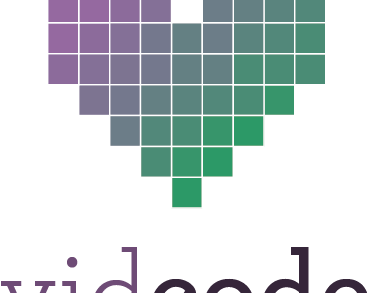