Snaps, a New York City-based new platform for connecting advertisers with consumers across messaging applications and devices, raised $6.5m in Series A funding.

The company intends to use the funds to build and launch a full suite of products and services for brands to market themselves in messaging.

The company has just launched “Branded Messages”, a solution for creating and distributing native advertising, in the form of custom branded emoji keyboards and sticker campaigns to consumers and plans to add new products over the next six to twelve months. 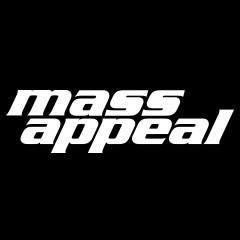