SmartNews, a Tokyo, Japan-based news-discovery app, raised $10m in a bridge round.

The investment was led by GREE, with participation from Globis Capital Partners, Atomico, Mixi and Social Venture Partners.

The company, which has now raised $50m, intends to use the funds to further advance its machine learning technology, including deep learning and data research and to open a new office in San Francisco to base its team of machine learning engineers and researchers.

Founded in December 2012 by Kaisei Hamamoto and Dr. Ken Suzuki, SmartNews uses proprietary machine learning algorithms to evaluate tens of millions of articles, social signals and other cues each day to discover and deliver the stories that matter now.
In February, the company launched an International edition for 150+ countries and reached over 10 million downloads.
SmartNews, which had raised $36m in a Series B round in August 2014, also has offices in San Francisco and New York. 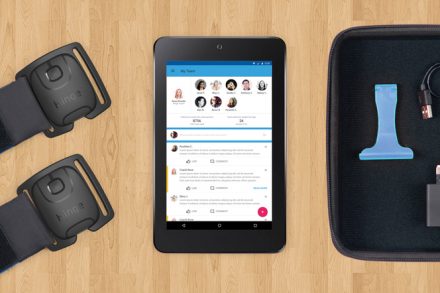 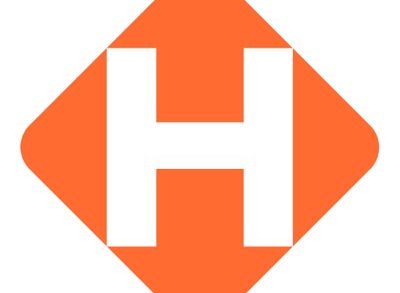