The company, which has now raised $30m, will use the funds to accelerate its growth, including the hiring of new team members across engineering, data, sales and marketing, product and design functions.

Led by Roy Erez, CEO and co-founder, Loop Commerce provides a SaaS solution that integrates with retailers’ online stores and backend systems to allow online customers to select and send gift to everyone for every occasion. Recipients receive notifications of their gifts, and are directed to the retailer’s online store to accept them. Introduced during the second half of 2014. Loop is used by retailers including Macy’s, Lancôme, Urban Decay, Diane von Furstenberg, Johnny Was, Relax the Back and Thomas Dean. 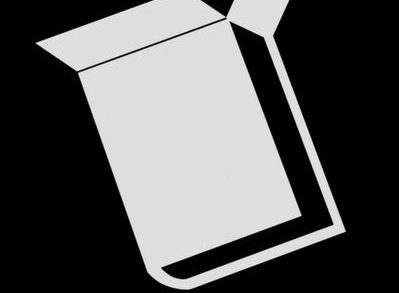