The company intends to use the funds to accelerate growth. It just announced the launch of door-to-door ocean freight services for imports, exports and overseas moves between the United States and Spain.

Founded in 2008 by Carlos Hernandez, managing director and co-founder, iContainers is an Ocean Transportation Intermediary, Ocean Freight Forwarder, a Non-Vessel-Operating Common Carrier (NVOCC), which aggregates freight rates for over 100,000 trade routes to more than 300 destinations, including South America, Europe, Africa, Australia and Asia. The new door-to-door service gives customers the ability to book shipments without worrying about pickups, paperwork and delivery.

The company will extend the service throughout Europe and Latin America by 2016. It opened a U.S. headquarters in Miami in the third quarter of 2013. 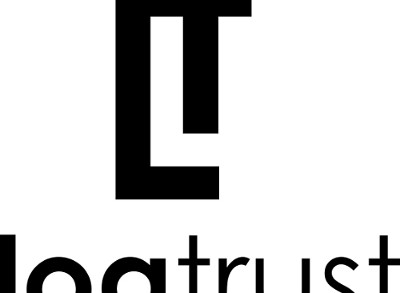