The company, which had raised $2m in seed funding in September 2014, will use the funds to adapt its software to more drone platforms, and launch additional products in several industries, such as agriculture, construction, mining, and real estate.

Founded in 2013 by CEO Mike Winn, DroneDeploy provides cloud-based control software solutions for drones that include automated flight safety checks, workflows, real-time mapping and data processing. To date, the company has partnered with drone manufacturers, including DJI, 3D Robotics and AgEagle, to provide its software to end users in a variety of industries, including agriculture, real estate, mining, construction and other commercial and consumer fields. 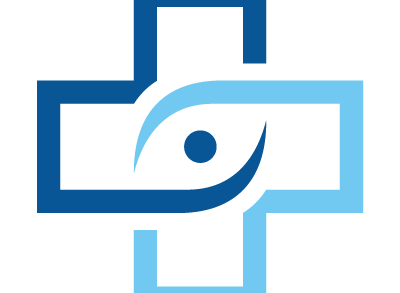 Augmedix Closes $23m Round of Funding