CTRL+Console, a Boulder, Colorado-based developer of an application that turns the iPad into a touchscreen remote for programs, raised $261k in funding.

The round was led by Foundry Group, the FG Angel AngelList Syndicate and Jud Valeski.

The company intends to use the funds to develop additional interfaces and to expand into photography, 3D modeling, audio design, etc. 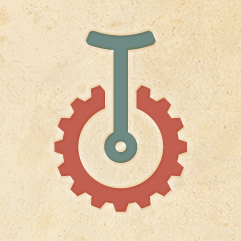 Yesware Raises First Round of Funding