The round, which is comprised of two tranches, the second ties to the achievement of certain milestones, was led by venture capital firm LVenture (LVEN.MI), with participation from Club Digitale and Club Italia Investimenti 2.

The company intends to use the funds to continue to develop operations in the next 12 months, improve the platform and extend the community. It plans to expand in major cities in Italy and Germany by 2016.

Led by Gabriele Giugliano, CEO, Tutored operates a platform for university-level tutoring, a €4bn market in Europe.
The platform is currently used by over 10k users in Rome, Milan, Turin, Florence and Pavia,

The company participated at InnovAction Lab and was accelerated within LUISS ENLABS, the Rome-based incubator owned by LVenture Group. 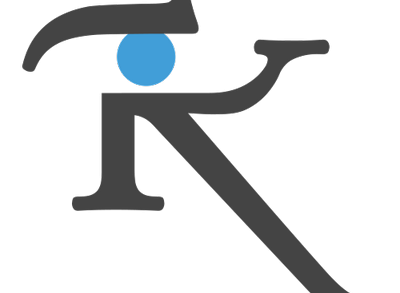