SaaS Capital’s first fund, which closed in May 2012, had $22.5m in LP commitments, and provided facilities to 14 SaaS companies.

Originally founded in 2006 by Todd Gardner, Managing Director, SaaS Capital provides an alternative to a round of equity or traditional senior debt. Its structured facilities allow founders and early investors to retain more ownership and control of the business while still financing significant long-term investments in sales, marketing, and new product development.
The firm’s line of credit facilities – ranging in size, from $2m to $10m – allow companies to draw down funds as needed over two to three years, and repay it over an additional three to five years.
The $58m, when paired with the firm’s bank line, will give Saas Capital the capacity to fund $75m to $100m into approximately 25 new SaaS portfolio companies.

SaaS Capital launched both Fund I and Fund II in partnership with DH Capital, a New York-based investment bank focused on Software-as-a-Service and data infrastructure companies. 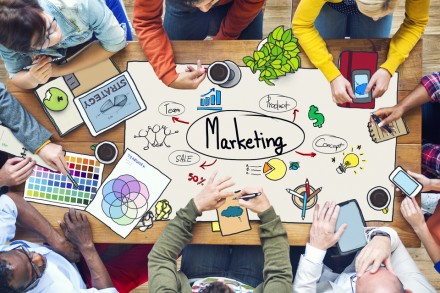