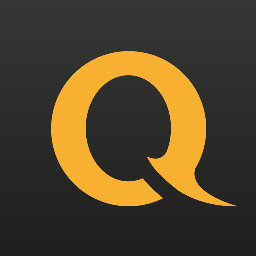 Founded in late 2012 by CEO Philipp Magin, Ronny Lange, Sebastian Moser, Tim-Hendrik Meyer and Daniel P. Glasner, Quandoo provides restaurant reservation platform in Europe and Asia. Restaurateurs are provided with a table- and reservation management system which supports them in driving utilization and engaging with their customers through the platform.
It has built a network of over 6,000 real-time connected partner restaurants across 145 cities in 13 countries across 3 continents and seated
more than 6 million diners.
Quandoo by Recruit employs more than 280 people. Backers included the Sixt family, Holtzbrinck Ventures, DN Capital, Piton Capital and a number of angels, which invested more than €30m of venture capital. 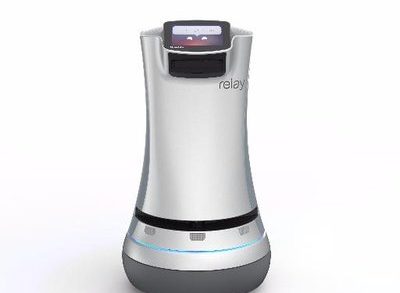