The company intends to use the funds to expand its team and grow the product, including the launch of its premium enterprise offering.

Led by Jason Shah, founder and CEO, Do is an online platform that allows users to take meeting notes, share files, assign tasks, and send out meeting summaries.
It is used by more than 5,000 companies including Costco, Dominos, the United States Government, etc..
Along with the funding, the company is also announcing the launch of its integration with Microsoft Office 365. Do also plans a series of major product launches and business partnerships in 2015. 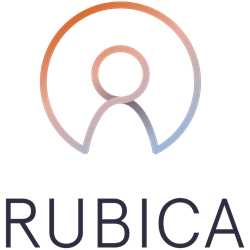