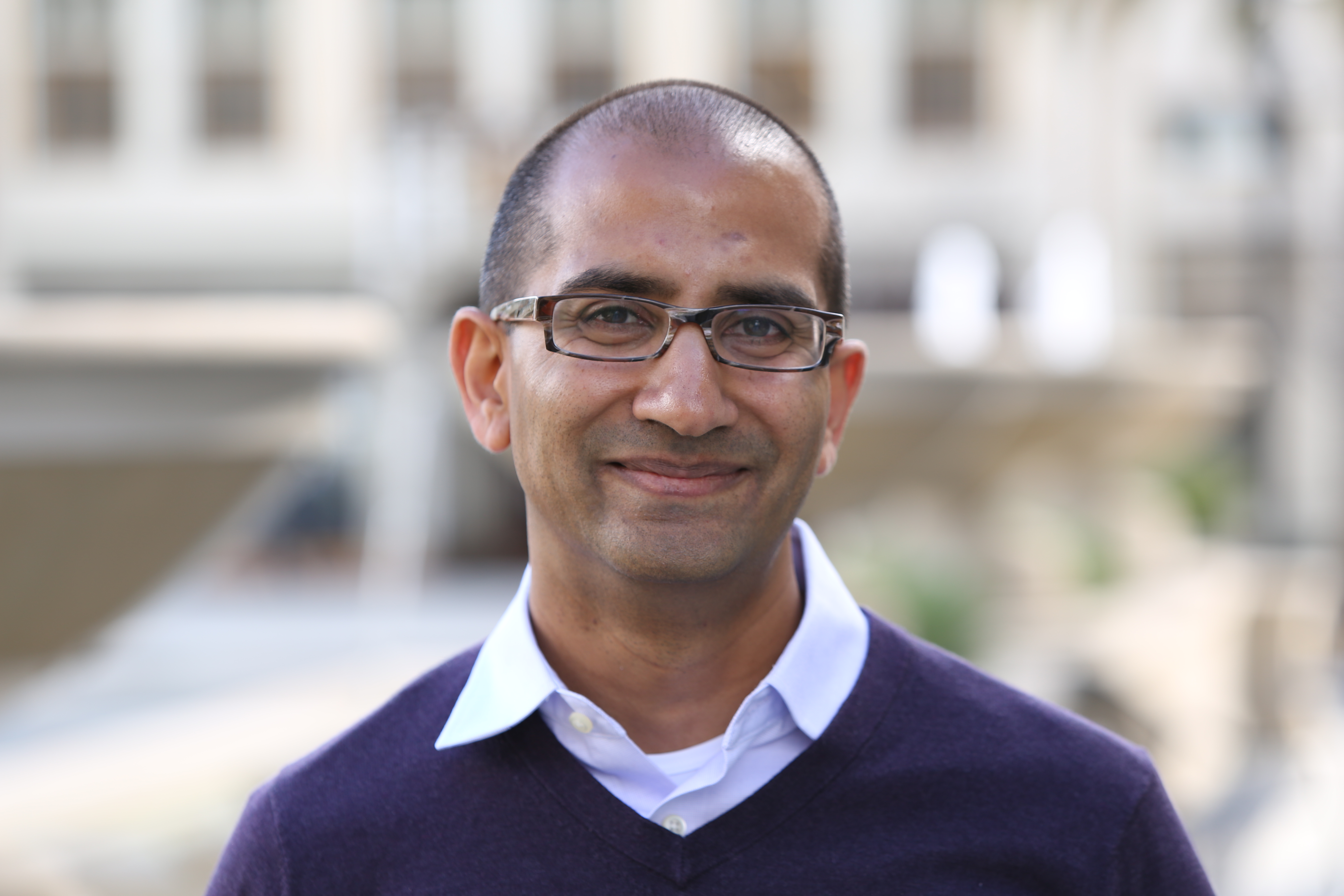 Still in stealth mode, Alation has just raised  a massive Series A round of funding (read here). The close gave us the chance to speak with Satyen Sangani, co-founder and CEO of the Redwood City-based startup, who answered our questions about himself, the company, and future plans.

FinSMEs: Hi Satyen. Can you tell us a bit more about you? What’s your background?
Satyen: I was at Oracle for almost 10 years, most recently as VP/GM in the Financial Services Analytical Applications division. I worked on sales, product strategy, go-to-market and development, building a family of products that helped banks receive better insight from their information systems.

FinSMEs: Let’s speak about Alation. What’s the origin of the name?
Satyen: The word ‘Alation’ means the state of having wings. We wanted to build a company that was worthy of the name. Also, Alation sounds like relation and constellation — we like to think that what we do helps enterprises connect the dots.

FinSMEs: Where and when did you start? What’s the opportunity you found in the market?
Satyen: We founded the company in the Palo Alto in 2012. The other founders and I all saw a problem with how people access data. The overarching theme is complexity of accessing data – which for us means not just big data in terms of the size of storage on a disk. There are so many different, unrelated bits of data that make it hard for people to find, understand, use and govern their data. Simply put, it takes people too long to connect with the data that they need.

FinSMEs: How does Alation work? Tell me something about the features of the platform…
Satyen: We’ll be launching soon, so stay tuned. We’d love to connect with you again in a few weeks to share more details on our product and how we’re solving the problem of inaccessible enterprise data for our customers.

FinSMEs: You just raised a Series A funding. What can you tell me about your investors? How are you using the funds?
Satyen: The funding will be used to accelerate product development, and scale sales and marketing. Our investors are well known in the data space: Greg Sands of Costanoa Venture Capital and Matt Ocko of Data Collective. We went with Greg and Matt because they had conviction and patience in funding our solution to long-standing and difficult problems. We rounded out that capital with money from Andreessen Horowitz, Bloomberg Beta and General Catalyst Partners, as well as individual investors such as Dave Kellogg, Steve Papa and Naval Ravikant. All of them have been phenomenally supportive in helping us build out the technology and find amazing initial customers. We’re using the money to build out the sales and marketing functions of the company and fund further innovation.

FinSMEs:…future plans?
Satyen: We’ll be launching soon and would love the opportunity to dive in to more detail on our customers and their use cases.