Founded by Robert Kao and Lawrence Lee in 2014, Valet Anywhere is an on-demand parking service that allows car owners to request a valet via their iOS or Android mobile phone.
The company has also launched its monthly parking service, called Valet Anywhere Long Term, which allows car owners to have their car stored in a garage with 10 in-and-out drop-offs and access to additional services such as free NY State car inspection, fuel top up, car washing etc. 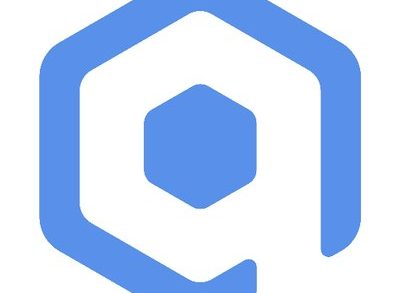 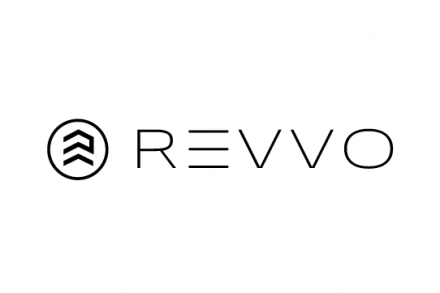