In this episode of Radio VC, I and Tobia De Angelis host Pär-Jörgen Pärson, not only the NYC-based partner at Northzone, the global venture capital firm which recently closed its seventh fund at $320m, but also a guitar player and a heavy metal fan, authoring a book about music.

Given the above, who better than him can explain the success of Spotify? As an investor and board member in Spotify, PJ shares with us the secrets behind the music giant, the lesson he has learned from investing and supporting and the vision at the rear of it.
In addition, PJ explains the peculiarities of the Scandinavian model and how it is possible to bring it worldwide, the concept of disintermediation, the possibilities given by disrupting finance, how to take bitcoin mainstream.

Radio VC is brought to you in partnership with LVenture. 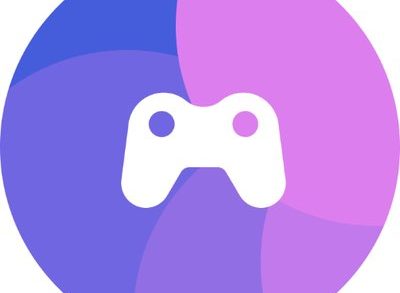 By FinSMEs Published on November 15, 2018
podcast