Greenlight, which opened its first African office in 2012, has 6,000 village direct sales agents located across India, Kenya and Uganda and 680 full-time employees across 11 offices in the United States, Africa, India and China. It expects to reach 100 million off-grid households by 2020. 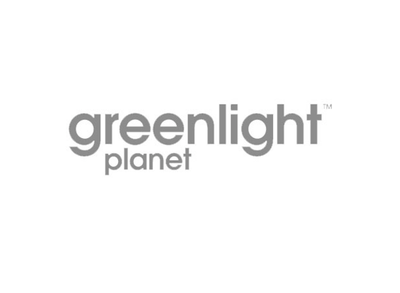