The round was led by Menlo Park-based investor group Band of Angels.

The company intends to use the funds to expand in the U.S. market, where it is already popular in San Francisco and New York.

Led by Co-Founder and CEO Devon Bergman, BARTRENDr provides a private social network where people can connect with their friends and other bar patrons, chat and share photos of their night, all in real-time and away from curiosity of employers or family members. The app also enables bar owners and beverage brands to actively and directly interact with patrons while they’re out consuming, while also providing consumer behavior analytics.
Data captured through the platform will include most popular locations for given population segments, beverages, age and gender of users, behavioral factors, as well as correlation between lifestyle, events and consumption patterns.

The app is available for iOS and Android. 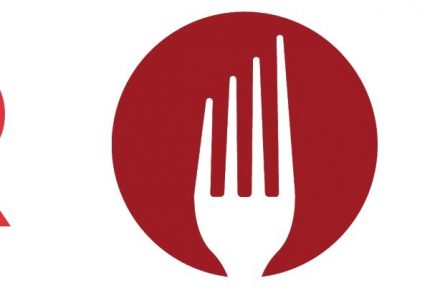