The additional capital enables the company to accelerate and support the growth of its community. 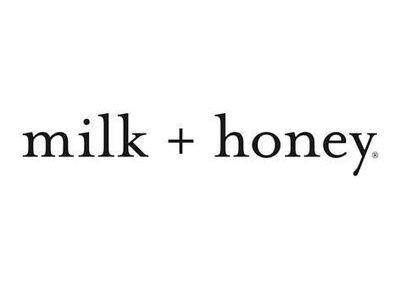