In conjunction with the announcement, Techstars promoted Jason Seats, Nicole Glaros and Ari Newman as partners.
– Jason Seats was the founder of Slicehost (acquired by Rackspace), and has managed both Techstars Cloud and Techstars Austin since joining us in 2011.
– Nicole Glaros is an investor who has managed and provided oversight for Techstars programs in Colorado, New York and Texas since joining us in 2009.
– Ari Newman founded Filtrbox (acquired by Jive) in 2007 and joined Techstars in 2011.

The fund is active and has already made investments in Distil Networks, Conspire, and Ello. 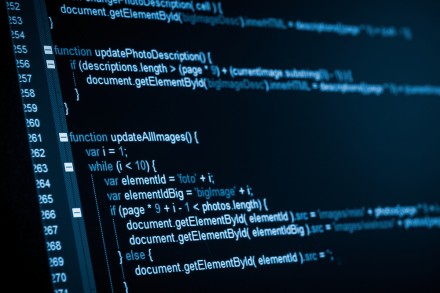