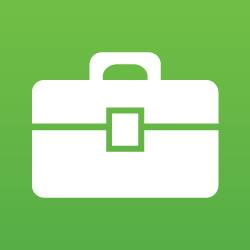 Jobyourlife, a Milan and Cagliari Italy-based job recruiting platform, raised €600k in a new round of funding.

Unnamed business angels participated in the round.

The company, which had already raised €500k in a seed round in January 2014 (read here), intends to use the funds to continue to expand the team (sales and mobile developers) and grow in Italy and abroad, firstly in the UK and Spain.