The round was led by Redalpine, with participation from Passion Capital and Blake Chandlee.

The company, which had raised $550,000 in August 2013, intends to use the funds to continue building their media platform.

Founded in 2008 by Adnan Ebrahim, CEO, Car Throttle is now one of the largest destinations for car fans globally. Run by a young team of eight people, it currently serves four million unique visitors per month.
The brand has built social profiles, particularly on Facebook where it has over 2.5 million fans, and on YouTube where it produces weekly videos – including car reviews, comedy and trivia – for over 300,000 loyal subscribers.
They are hiring full-stack and front-end engineers, as well as iOS and Android developers to launch new apps on mobile. 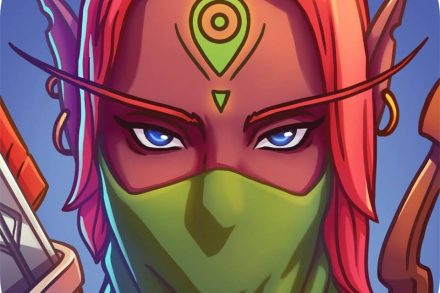