The round was co-led by seed investors Emergence Capital and DCM Ventures.

The company, which has received $23m in total to date, will use the funding to expand operations, accelerate product development, and establish new partnership initiatives.

Founded in 2012 and led by Ian Shakil, CEO, Augmedix leverages Google Glass to allow physicians Augmedix to push information to most major Electronic Health Records.
It has customers in 10 states including five national health systems.
The company has more than 100 employees in offices worldwide, with 80 in its San Francisco headquarters facility, and plans to expand its workforce in 2015. 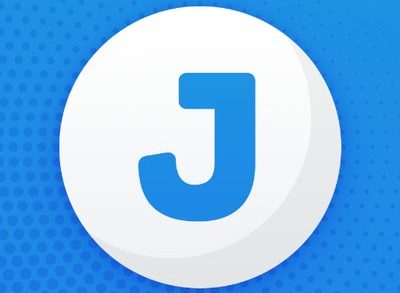 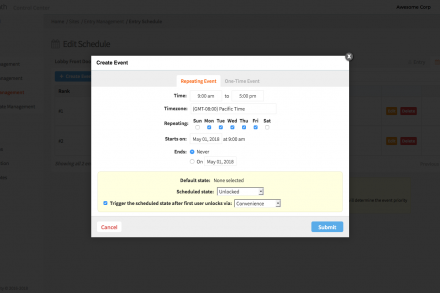