The company, which had previously raised $25m in Series B funding, intends to use the funds to launch the io(R) system, initiate US clinical trials, and expand the menu of tests available initially in the STI (sexually transmitted infections) and HAI (hospital acquired infections) markets.

Led by Dr John Clarkson, Chief Executive Officer, Atlas develops point-of-care diagnostic tests for infectious diseases. The io(R) system is a highly novel molecular diagnostic system for the ultra-rapid diagnosis of a broad range of infectious diseases. It is based on a patent-protected electrochemical sensor technology that combines speed, accuracy and low manufacturing costs. The fully integrated cartridge contains all reagents on board and is designed to receive an unprocessed clinical specimen. The cartridge is then inserted into the reader instrument which then completes the three-stage process of sample preparation, DNA amplification and electrochemical detection, to analyze the patient’s sample for the target infection.
Each cartridge can carry out up to 24 different tests from a single patient sample.

The system is at an advanced stage of development and is expected to be launched in Europe with the first test for Chlamydia later this year. 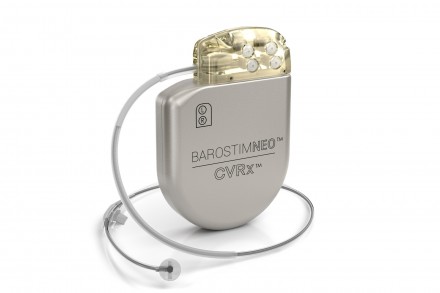