APUS Group, a Beijing, China-based Android application development company that focuses on creating products and services that enhance the mobile experience for users worldwide, raised $100m in Series B financing.

The round, which brought total funds raised to $116m, was led by Chengwei Capital, SIG and Qiming Venture Partners with participation from existing investors Redpoint Ventures and Northern Light Venture Capital.

Founded in June 2014 by Tao Li, CEO of APUS Group has released apps such as: APUS Launcher, APUS Booster, APUS Mobile Search, APUS App Radar, APUS Notification, and APUS Tools, all of which were developed to improve the user experience for Android users. In addition to apps, the company has also innovated on redesigning features that include screen-switching folders, location-based app recommendations, mobile search for local content and applications, a monolayer desktop interface for Android, System Quick Setup, and wallpaper UGC.
Since the release of APUS Launcher on July 2, the app’s user base has grown to 90 million. 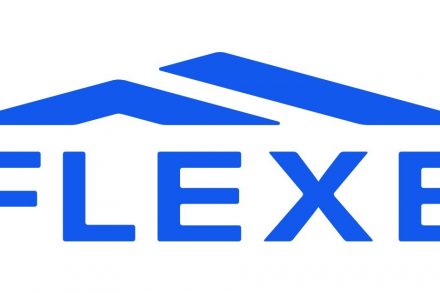