The company intends to use the funds for the continued development and commercialization of its Buoyant Airborne Turbine (BAT) technology.

Founded at MIT in 2010 and led by Ben Glass, CEO and CTO, Altaeros leverages aerospace technology to lift wind turbines into high altitude winds beyond the reach of traditional wind towers.
Operating up to 2,000 feet (600 meters) above ground, the Altaeros BAT generates over twice the energy of similarly sized tower-mounted wind turbines. The BAT is transported in standard shipping containers and does not require a tower, crane, or large underground foundation for installation. 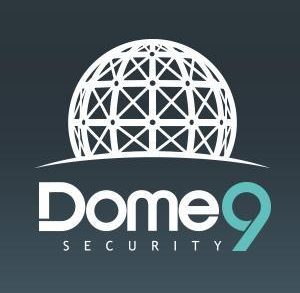