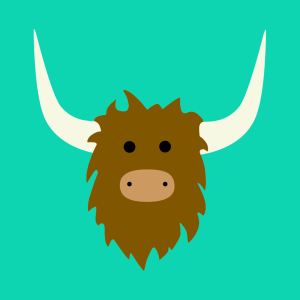 According to the WSJ (read here), the round was led by Sequoia Capital with current investors expected to participate.

Yik Yak intends to use the funds to continue to grow and add new features.

Founded by Tyler Droll,  the app allows users to send and receive anonymous messages based on their location with no sign in, no profile, just chatting with anyone around them.

The company is currently hiring.

By FinSMEs Published on December 17, 2014
India