The round was led by Tribune Media with participation from The McClatchy Company and existing investors Knight Enterprise Fund, Stanford-StartX Fund and Ned Lamont.

The company, which has raised $4.25m to date, is currently hiring. 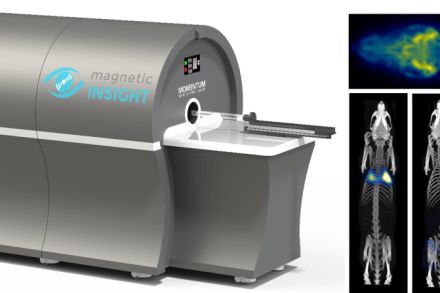 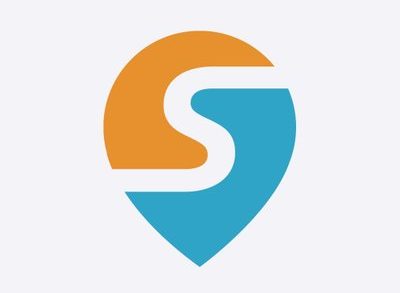