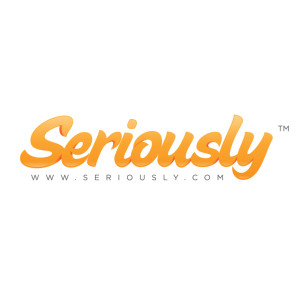 The company, which has raised $10m in total to date and aims to commence a Series A round in the new year, intends to use the funds to grow the team and expand globally.

The second title in a trilogy will be released in 2015.