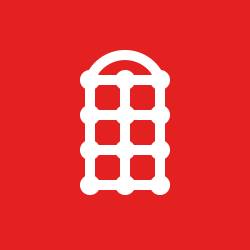 The round was led by Altpoint Ventures and Avalon Ventures.

The company, which has raised $17.5m to date, intends to use the funds to expand operations, development, sales channels, and support teams.

Founded in Barcelona in 2008 and led by Dan Schoenbaum, CEO, Redbooth provides a real-time platform for enterprise communication and collaboration accessible across desktop and mobile devices. Its solution, integrated with leading cloud applications such as Box, Dropbox, Zendesk, Evernote, Okta, and Microsoft products such as Office 365, MS-Project and Sharepoint, features task management, 1:1 and team chat, screen sharing, file storage, and instant HD videoconferencing.
Available as a hosted SaaS for small and medium businesses, or on-premises for enterprises, the Redbooth mobile app can also be found on the Apple App Store for iOS and an on Google Play for Android.