Founded in 2012 by CEO Kiwi Camara, Kent Radford, Gabe Krambs, and Barry Hagan, CS Disco provides ediscovery, a SaaS-based solution for lawyers at law firms, enterprises, and government units to find evidence faster, without relying on third-party technology or services, in the tens of millions of documents reviewed in major cases and investigations. 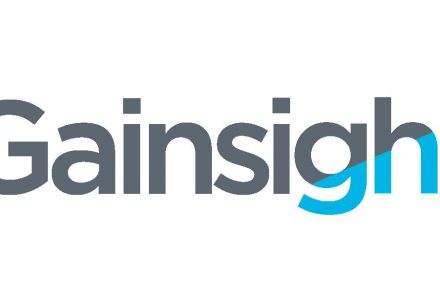