The round was led by Balderton Capital, with participation from existing investors MMC, Forward and Meyer Bergman.

The company, which had raised £1m in November 2013 (read here) intends to use the funds for international expansion in 2015, and further invest in its customer service.

Founded in 2012 by Ross Bailey, a 22-year-old entrepreneur, Appear Here makes space available in major UK cities and towns – including London, Manchester, Leeds, Liverpool, Birmingham, Glasgow and Edinburgh– and has worked with brands including Marc Jacobs, Google, Diageo, Jamie Oliver, Moleskine, Net-a-Porter and the Science
Museum, as well as start-ups such as Black Sheep Coffee, Paper London and Spoon Cereals.
The company has facilitated over 500 short-terms lets in the last 12 months and now has over 600 properties available to hire at prime locations across the United Kingdom. 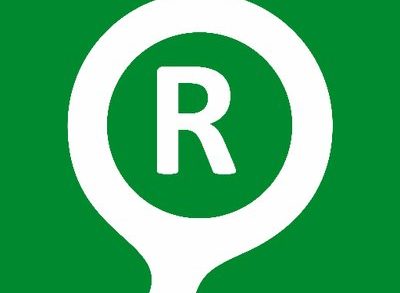