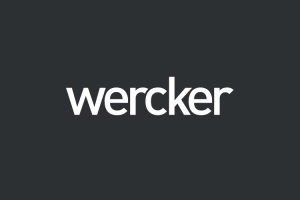 The round was led by Notion Capital with participation from Tola Capital and existing investors Vitulum Ventures, Shamrock Ventures and Rockstart Accelerator.

The company intends to use the funds for further international expansion and continued development of the wercker platform.

Founded by CEO Micha Hernández van Leuffen and also led by CTO Andy Smith (OpenStack co-founder), Wercker provides a cloud-based continuous deployment platform for developers to build, test and deploy their applications and increase velocity.
Its API allows developers to create and use their own containers alongside custom build and deploy pipelines. Wercker also integrates with popular version control providers, such as GitHub and Bitbucket. 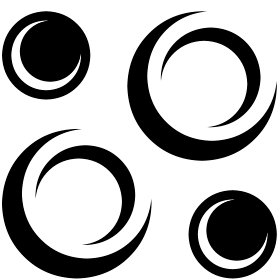