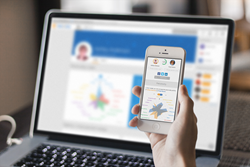 The company, which will be seeking a Series A round of funding in early 2015, intends to use the funds to grow its user base further, scale out the platform and hire additional engineering and marketing professionals.

Led by Pierre-François Verley, co-founder and CEO, Talentoday operates an online social career guidance solution that provides a free assessment for individuals and a cloud-based framework for career and HR experts to optimize effective job placement. It is used by 100 clients in more than 160 countries.
Publicly launched in January 2014, the site has 3 million registered users, approximately 955,000 users active on the site each month, and 16,000 new users register each day.
The company, which also has operations in Paris, France, is an affiliate member of the International Test Commission and adheres to the American Psychological Association standards. 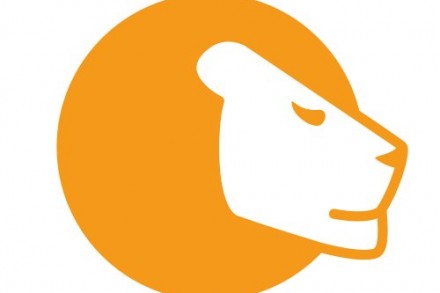