The acquisition aims to allow Seedrs to expand to the United States in early 2015. Adam Kaufman and Brian Goldsmith, the founders of Junction, are joining the Seedrs team as Co-Heads of Seedrs America.

Led by Jeff Lynn, Chief Executive Officer, Seedrs is an online platform for discovering and investing in startups.
Launched in 2013, the platform has helped twelve startups including Seedrs itself, NearDesk, Chapel Down Group, Maily, etc. raise money. Have a look at the entire list here.

Seedrs Limited is authorized and regulated by the Financial Conduct Authority (No. 550317). 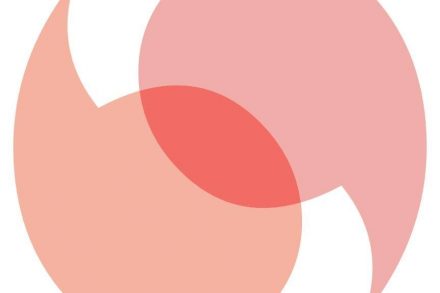