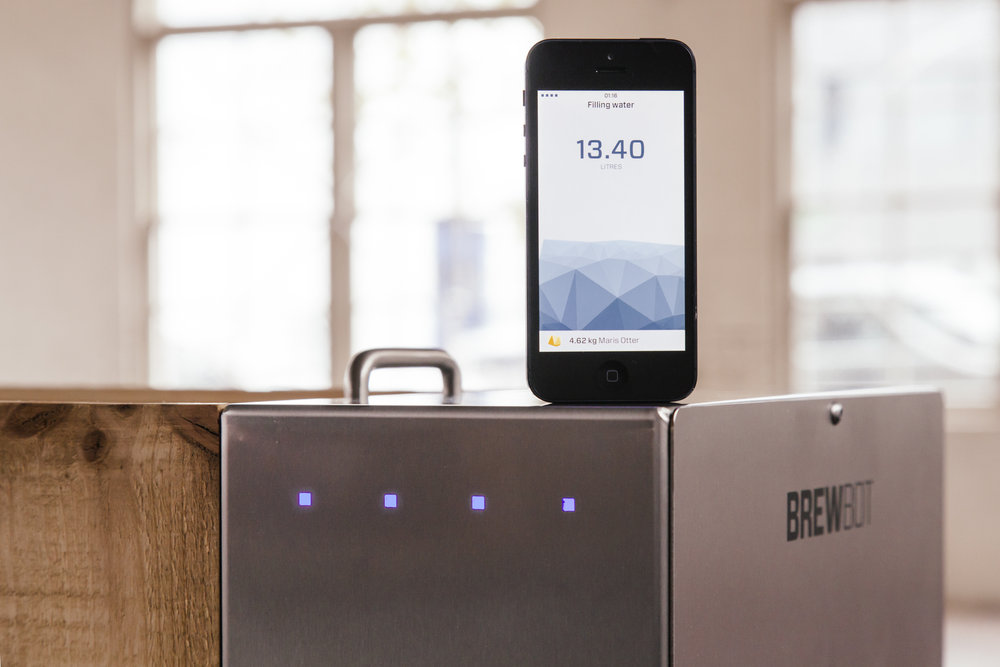 The round was led by Bebo founder and CEO Michael Birch with participation from Galvanize, Federico Pirzio-Biroli, Bullet Time Ventures, Hallett Capital and SparkLabs Global.

The company intends to use the funds to expand into the US and scale their team (read here).

Led by CEO Chris McClelland and COO Sebastian Hassinger, Brewbot provides a smart brewing appliance that users can control and monitor with their smartphone.
To fund the project, the company had raised 114k from 381 backers via Kickstarter in 2013 (read here).
The products are now available for pre-order at with new orders shipping in 2015.