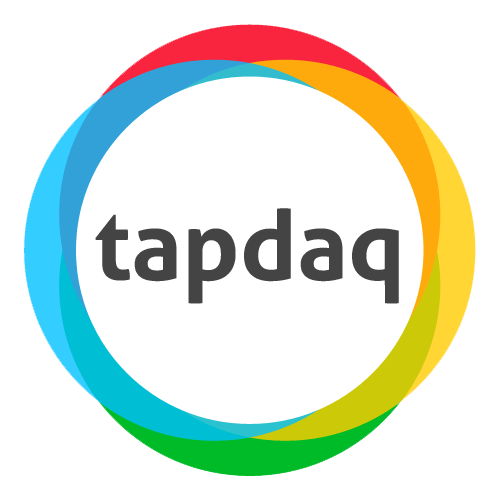 The company intends to use the funds to accelerate growth and recruit people.

Led by Ted Nash, Tapdaq operates a peer-to-peer advertising network whereby users trade a digital currency called “Daq” instead of money, to lower the costs of acquiring a user.
When developers signup, the platform awards them 1,000 Daqs to try out the platform. 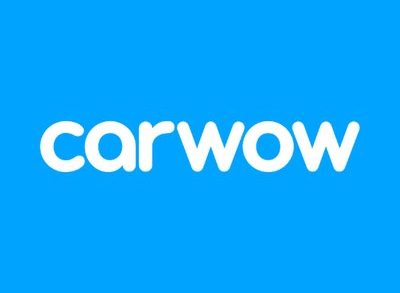 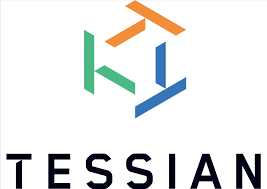