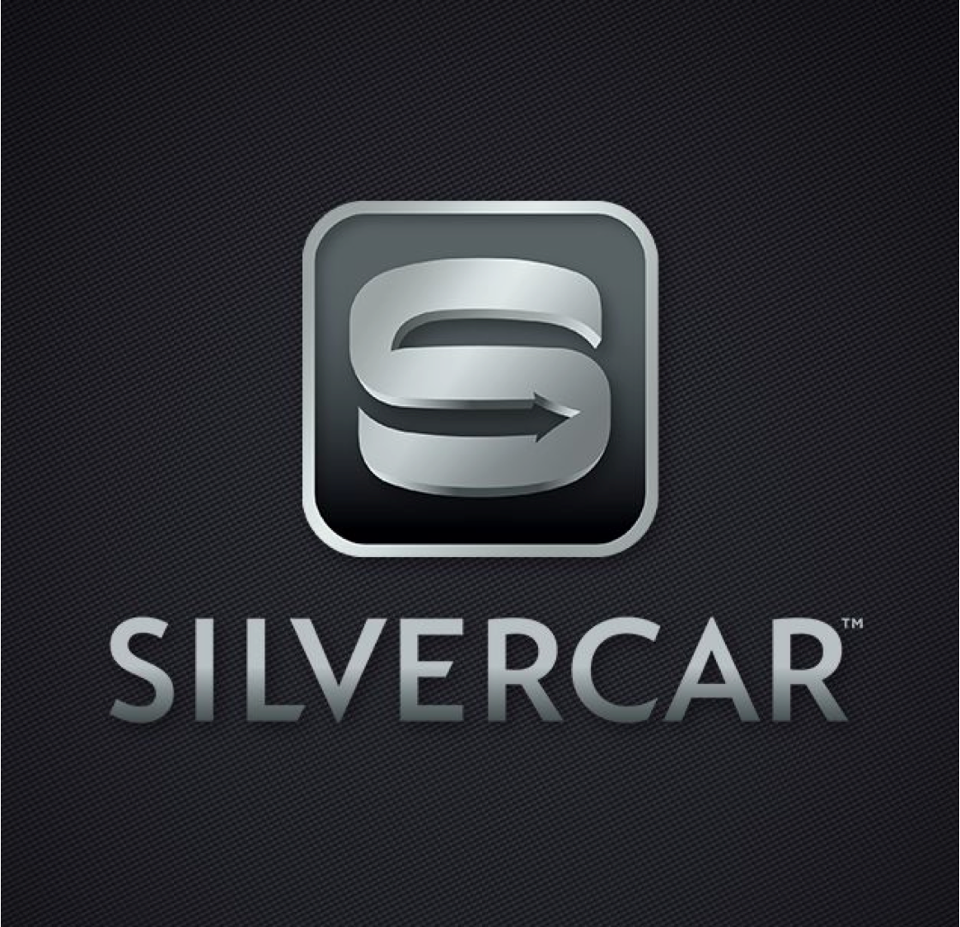 The round was led by Facebook co-founder Eduardo Saverin and Velos Partners with participation from Austin Ventures. In conjunction with the funding, Raj Ganguly of Velos Partners joined Silvercar’s board of directors while Saverin, chairman of Velos Partners, will become a board observer.

The company, which had previously  raised $18m in funding, intends to use the funds to expand its airport car rental brand and further develop its personal transportation platform. 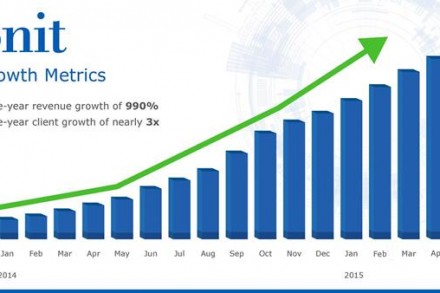