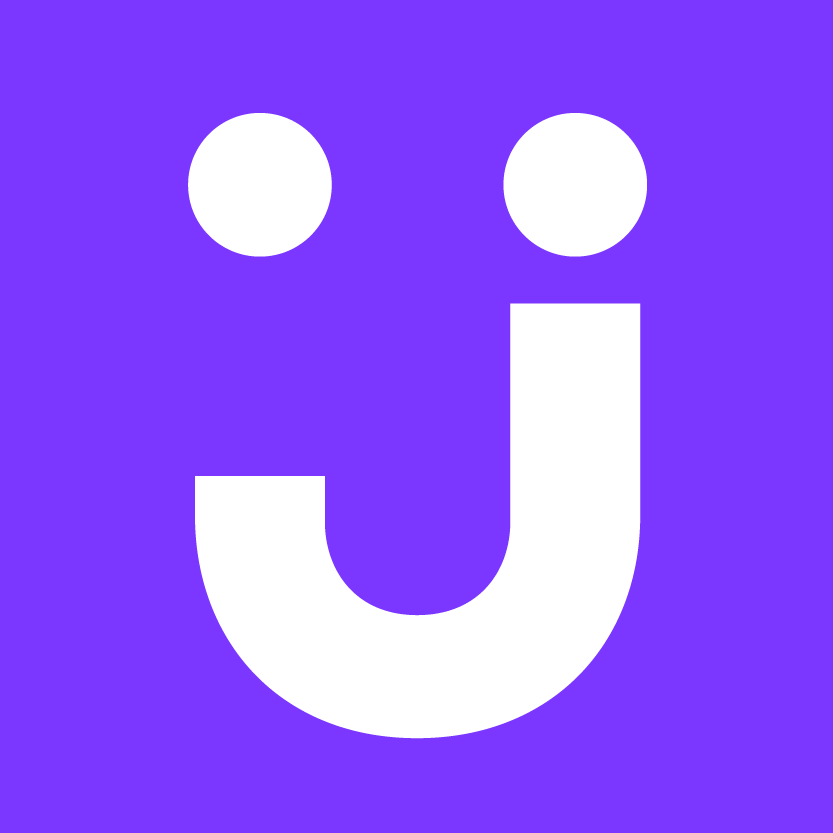 The round was led by Western Technology Investment.

The company, whose product will be launched in 2015, is hiring technology people particularly iOS or Android developers. 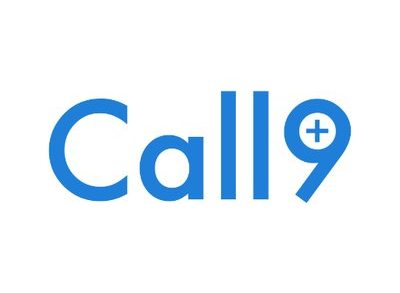