Graham joined the firm, which was founded in 2005 by Maria Cirino, Larry Begley and Liam Donohue, in 2007 as an Associate and was promoted to Senior Associate and later Principal. He focuses on early-stage investments in the Big Data space as well as AdTech and Healthcare IT/Services.
Graham currently serves on the Board of Directors of Attend.com, Connotate and CoPatient while, in the past, was also involved with current and exited .406 portfolio companies including AbilTo, Adtuitive (acquired by Etsy), Digitalsmiths (acquired by TiVo), Iora Health, Urban Compass and WoodPellets.com.

He also created an runs the .406 Student Fellows program, a university entrepreneur outreach and education program. 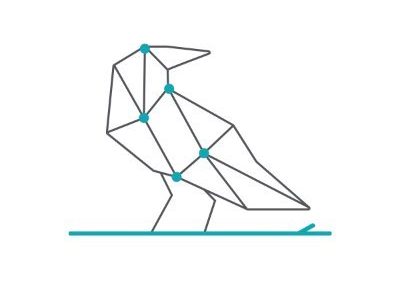