The round was led by Balderton Capital. In conjunction with the funding, Mark Evans, General Partner at Balderton, will join 3d Hubs’ board.

Co-founded by Brian Garret and Bram de Zwart, 3D Hubs aims to digitize the manufacturing of products via a global network that connects people who want to 3D print to 7,000+ local 3D printers.
Local communities are powered by roughly 100 ambassadors — better known as 3D Hubs Mayors — who organize local meetups, workshops and presentations to educate and inspire local makers.
The company has already partneres with Autodesk — a 3D software provider — and Smartphone manufacturer Fairphone. 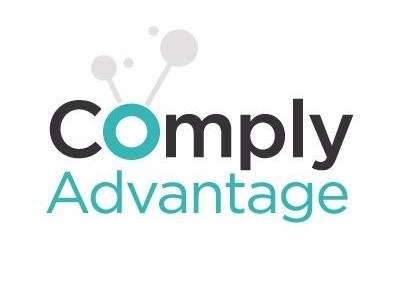