Upstart, a Palo Alto, Calif-based lending platform, will receive a $100m lending facility from Victory Park Capital over the next two years.

The facility will go toward serving the need for capital by its customers, as well as allow the company to expand its product into new markets.

Led by Dave Girouard, founder and CEO, Upstart finances people based on signals of their potential, including schools attended, area of study, academic performance, and work history.
Its proprietary underwriting model identifies high quality borrowers despite limited credit and employment experience. Upstart loans can be used for almost anything, including starting a business, paying for a coding bootcamp, eliminating student debt or paying off credit cards.
Since inception earlier this year, more than 500 loans, totaling more than $7.5 million have been originated. 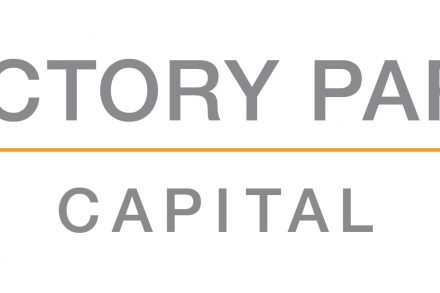 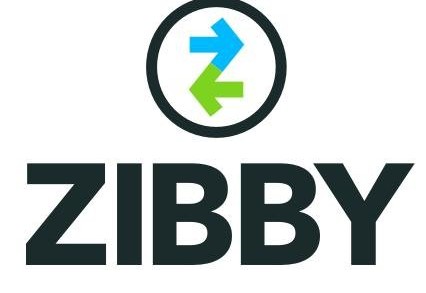