The round was led by First Round, with participation from Fall Line Capital, Felicis Ventures, Kal Vepuri, Lemnos Labs, Qualcomm Incorporated, through its venture capital group, Qualcomm Ventures, and VegasTechFund.

Swift Navigation provides centimeter-accurate positioning for agriculture, drones, and construction, globally. Its products are used for UAVs and autonomous tractors.
Next year, the company will release a rugged version of their receiver as well as an SDK that will allow third-party developers to build rich user experiences on top of its positioning platform. 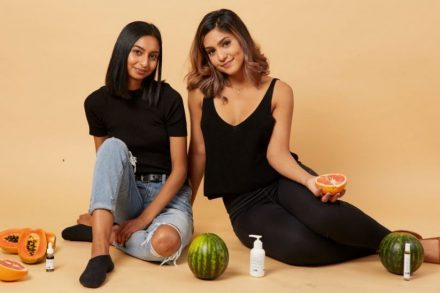