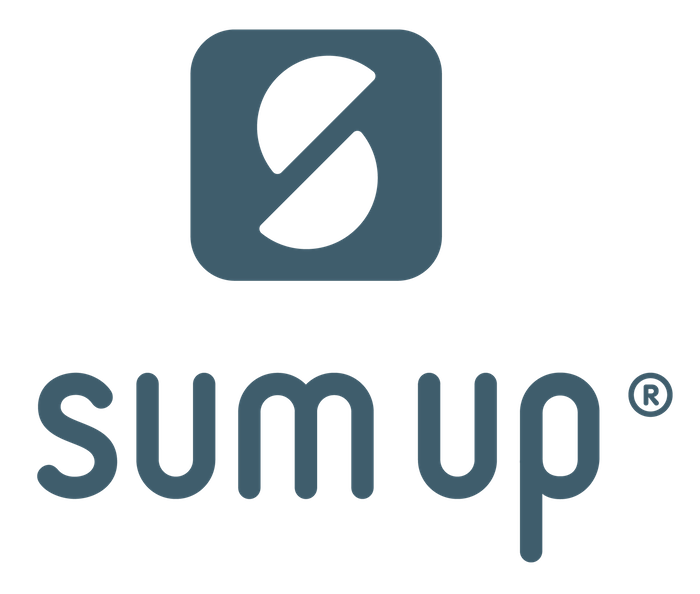 The company will use the new funds to further build out its payment solution and continue to grow abroad. In addition to the round, SumUp also announced that Stefan Jeschonnek and Dr. Jan Deepen, who founded the company along with Daniel Klein and Marc-Alexander Christ, who have so far held the positions of Chief Product Officer (CPO) and Chief Commercial Officer (CCO) respectively, are stepping down from their executive functions. They will remain shareholders and active supporters of the company.

Led by Daniel Klein, CEO, SumUp allows merchants to accept credit and debit cards, using their smartphones or tablets. Its mobile card acceptance solution is built on proprietary end-to-end EMV payment technology, terminal hardware and mobile applications.
The company, which charges a fee of 1.95% per card transaction in the UK, is authorized as a Payment Institution by the Financial Conduct Authority (FCA) and is Europay, MasterCard, and Visa (EMV) and PCI-DSS certified.
Launched in August 2012, SumUp has expanded into 14 countries, including the UK, Germany, Russia and Brazil. It has major offices in London, Berlin, Sofia, Moscow, and São Paulo.

Life.SREDA is an international venture capital firm focusing on investments in FinTech mobile and Internet projects.

Life.SREDA’s strategy is determined by the deep understanding of the rapidly growing FinTech 2.0 industry and the narrow investment focus. The company believes that “The Next Big Thing” is the combination of the past decade’s global trends, such as Social & Mobile with innovative and disruptive FinTech ideas. Life.SREDA currently operates in the U.S., Western and Eastern European Markets, providing mostly seed and early stage venture funding. Life.SREDA has strategic partnerships with Anthemis Group and Finovate.

By FinSMEs Published on February 23, 2014August 5, 2014
Mergers and AcquisitionsStart UpUSA