The company intends to use the funds to expand its team and invest in its services.

Led by James Gwertzman, founder and CEO, PlayFab provides a comprehensive back-end service for building and managing online games. It offers a wide range of licensing plans to meet the diverse needs of its customers, ranging from free offerings for indie developers to enterprise-level plans for major publishers.

The launch of PlayFab’s service is bolstered by an exclusive deal with Exit Games, which will give PlayFab’s customers full access to the entire suite of Photon Server products, currently used by over 80,000 game developers worldwide, for no additional charge. These will be tightly integrated with the PlayFab service in coming months.

To reach game developers where they are, PlayFab is providing support for all leading game engines on the market, including Unity, Unreal, Cocos2d-x, and Xamarin. “The need for a robust service like PlayFab is clear,” said Lei Zhang, general manager at Chukong, maker of the Cocos2d-x engine, the most widely used game engine in China. “Thanks to widespread adoption of tools like Cocos2d-x, no developer today would dream of building their own game engine. But today, game developers still need to spend too much of their time re-inventing server technologies, time that they could otherwise spend on their games. We look forward to a long partnership with PlayFab and integrating its services directly into Cocos Studio.”

A key part of the PlayFab offering is the PlayFab Game Manager, which gives all members of a game team a single collaboration point for operating a game once it goes live. It has specific features to support roles such as customer support, marketing, analytics, and product management.

“It used to be that when you launched a game, you were done,” said Jason Kapalka, co-founder and former chief creative officer of PopCap. “Now with games-as-services, that’s just the starting point — and often the quality of your game management tools determines whether your game will succeed or fail. How effectively can your creative team analyze what’s going on, make adjustments, and see the results of those changes? Most studios barely have time to build their back-end, let alone invest in great operations tools. Having a complete solution ready out-of-the-box from PlayFab should make a big difference, especially for smaller studios.”

PlayFab is built on the UberNet technology, which has been in continuous operation for more than 3 years since its original development by Uber Entertainment. As UberNet, the service powered 3 different games into the top 10 on Steam.

Now renamed as PlayFab and with its offerings greatly expanded, it has already been adopted by Blue Planet Software, the exclusive agent for the Tetris® brand, and more than a dozen other mobile and PC game studios. To evaluate PlayFab, and immediately start integrating its services, developers can visit playfab.com to create a free account and get started. 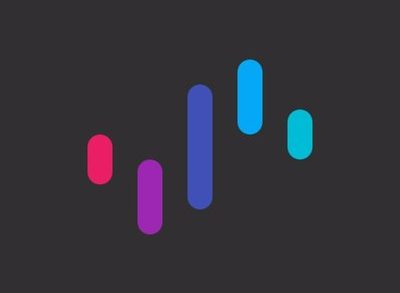