Korbit, a Korean bitcoin exchange, wallet and merchant processor, closed a $3m Series A funding round.

The company intends to use the funds to hire new people and improve security. 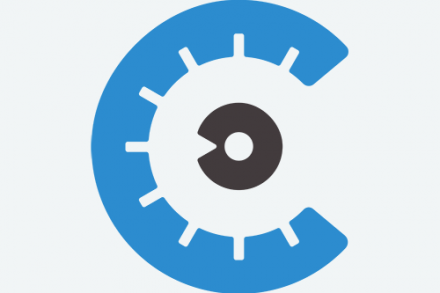