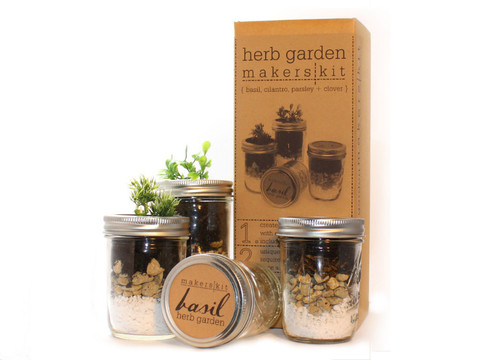 The round was led by Tribeca Venture  Partners with participation from Bertelsmann Digital Media Investments, Mesa+, Greycroft Partners, and Gary Vaynerchuk’s Vayner RSE.

The company intends to use the funds to expand operations, scale production and hire new people in the next few months (read here).

Co­founded by CEO Mike Stone and COO Jawn McQuade, MakersKit offers complete project kits that include links to how-to video guides that guide users through each step.
In less than a year, MakersKit has sold over 12,000 kits all over the world by over 40 retail partners.
In the past few months Urban Outfitters and Nordstrom have begun selling MakersKit products nationwide.
The company has just graduated from the most recent Techstars NYC spring class. 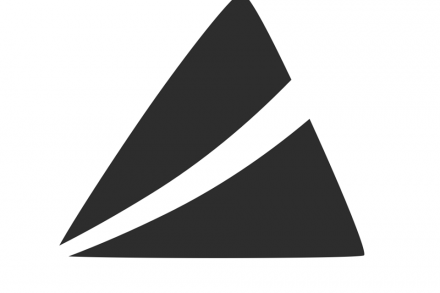 Asana Rebel Raises Over $17M in Series B Funding