The company, which has now raised more than $50m to date, intends to use the funds to further accelerate expansion plans. 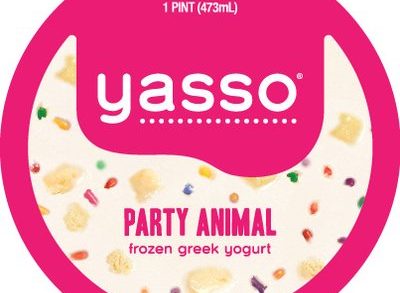